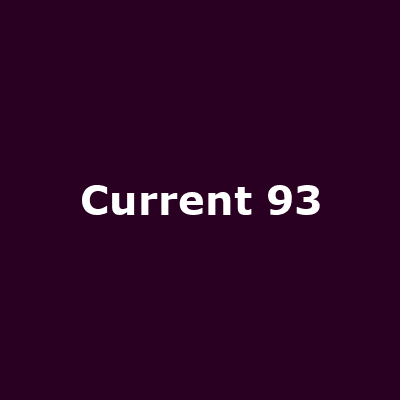 "CURRENT 93 was formed in 1982 by David Tibet, the beyond-gone-beyond Jhonn Balance and Fritz Haaman, and released the 12" single LAShtAL, shortly before the first C93 album NATURE UNVEILED which was then swiftly followed by a DOGS BLOOD RISING."