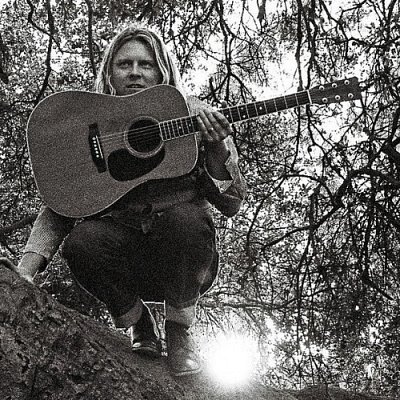 Garage-rock singer and songwriter from California, occasionally backed by his own alt-rock outfit, the Ty Segall Band.