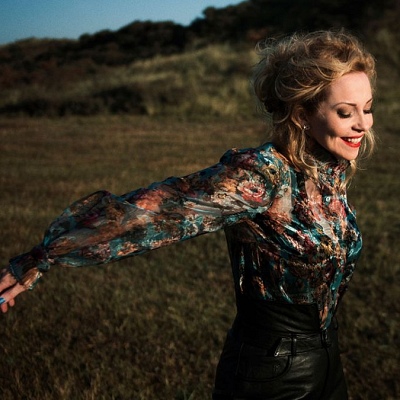 Anneke van Giersbergen is a Dutch musician and songwriter, formerly the lead vocalist with Dutch progressive/alt-rock outfit The Gathering and leader of VUUR.

Van Giersbergen has also performed solo and under the name Agua de Annique with her husband, the drummer Rob Snijders, releasing the albums: "Air", "Pure Air" and "In Your Room" between 2007 and 2009.

The Garage/ Thousand Island/ The Grace