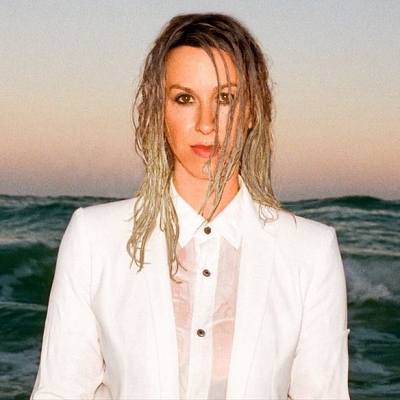 Alanis Morissette is a Canadian-American singer/songwriter who exploded onto the music scene with the excellent 'Jagged Little Pill' in 1995, an album of angsty, grunge-influenced rock.

The album and its singles picked up five Grammy awards on the way to global sales of around 33 million records.