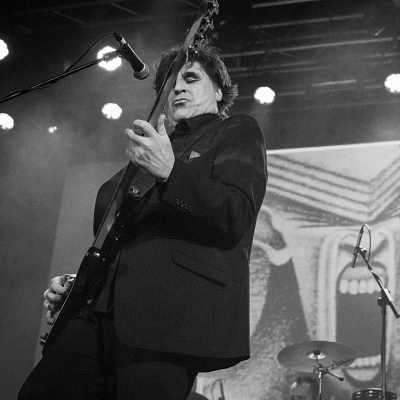 The band had a fearsome 'live' reputation in the 80s and released many critically-acclaimed albums such as "What Does Anything Mean, Basically?", "Script Of The Bridge" and "Strange Times".