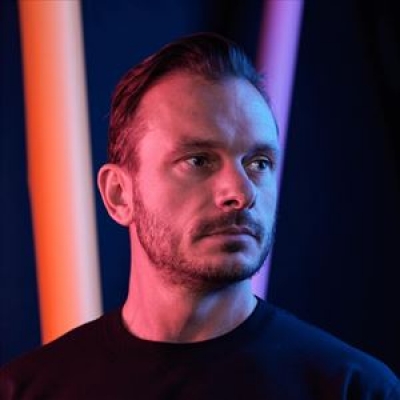 Releases include the early "Drum & Bass Arena" mixes plus the "Nightlife" series released on his own RAM imprint.