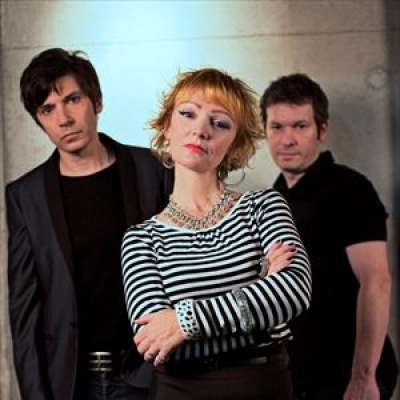 They shot to temporary fame with the Top 10 single "Crash" in 1988. Other singles include "Thru The Flowers" and "Stop Killing Me".