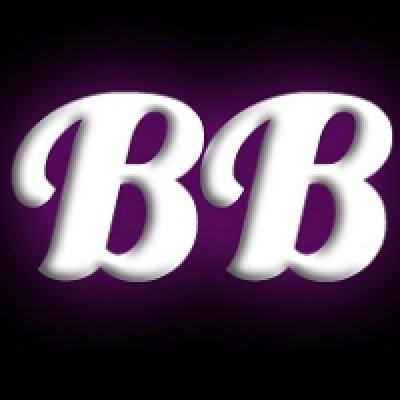 Originally formed in 1988, the band has been playing live for over 22 years and has become established as one of the premiere 'Revue' acts in the country.

The Blunter Brothers can supply a complete events entertainment package including up to 2 hours live music, P.A. and lighting systems with engineers, background music and a professional D.J.

The compact 10 piece line up has lead Male & Female vocal, 4 horn players and a 4 piece rhythm section (including backing vocals).