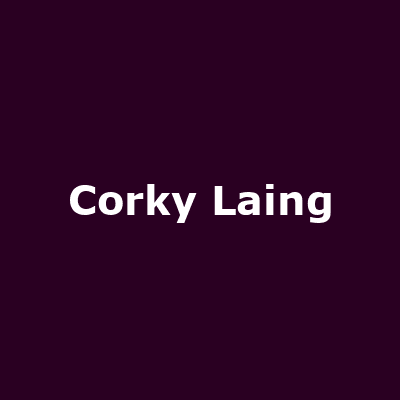 Corky has played on well over 100 recordings, including albums with Mountain, West, Bruce & Laing , Cork and more.