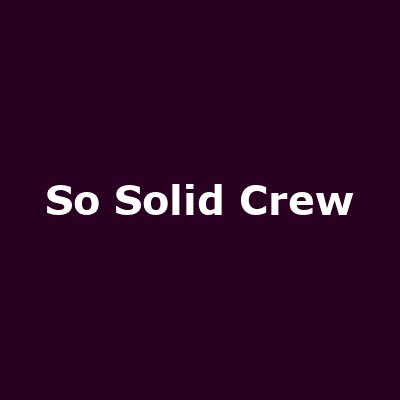 During the early part of the 21st century, the band racked up a handful of big hits including "21 Seconds", "Broken Silence", "They Don't Know" and "Haters".