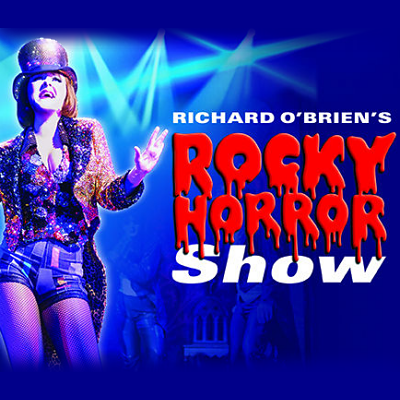 Long-running horror musical written by Richard O'Brien, which first opened in 1973. Adapted for film in 1975, the musical has continued to tour all over the world.

The Rocky Horror Show tells the story of newlyweds Brad and Janet and their unscheduled stop at the castle home of a mad transvestite scientist, Dr. Frank N. Furter, who is in the process of creating Rocky Horror, the perfect man, in his lab.