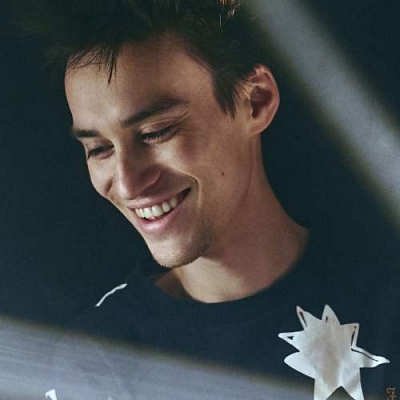 Jacob Collier is a multi-award-winning British multi-instrumentalist from London who rose to fame with his split-screen videos posted on YouTube, including a cover of Stevie Wonder's: "Don't You Worry 'bout a Thing".

All four albums yielded at least one Grammy award for Jacob and he became the first British artist to have received a Grammy for each of their first four albums.