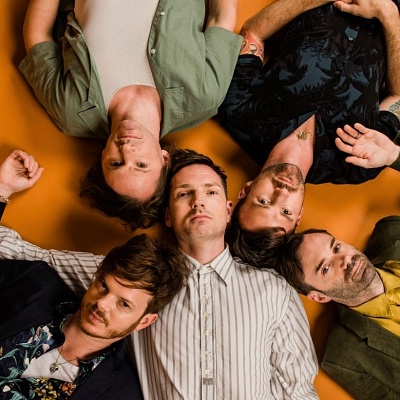 With: Sophie Ellis-Bextor and Ed Harcourt

Their key hits include "Sewn", "Fill My Little World", "Never Be Lonely" and "Love It When You Call".