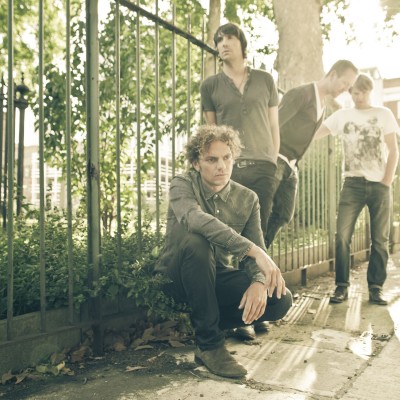 English pop-rock band formed in 1997, who had UK hits with the songs 'Dancing in the Moonlight' and 'Achilles Heel' as well as the albums "Onka's Big Moka" and "Magic Hotel".