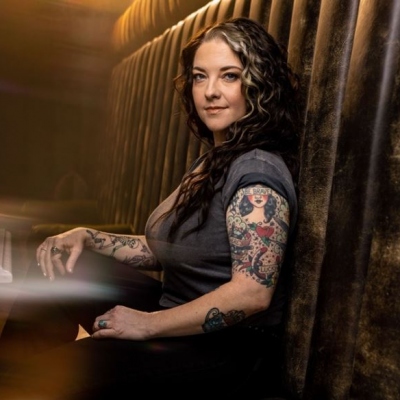 "Dubbed as one of Rolling Stone's "Artists You Need To Know," citing she's "an Arkansas red-clay badass, with the swagger of Hank Jr. and the songwriting of Miranda Lambert," McBryde fearlessly lays it all on the line."