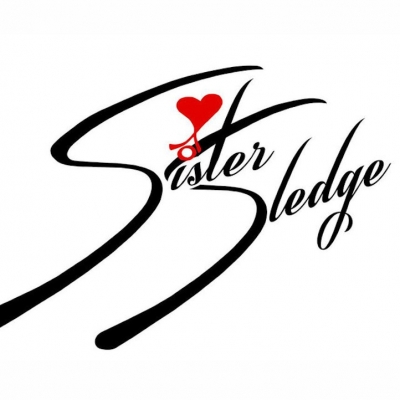 Their hits, mostly recorded with Nile Rodgers and Bernard Edwards, have included "We are Family", "Lost in Music", "Love, Don't You Go Through No Changes on Me", "Frankie", "He's the Greatest Dancer", "Thinking Of You" and more