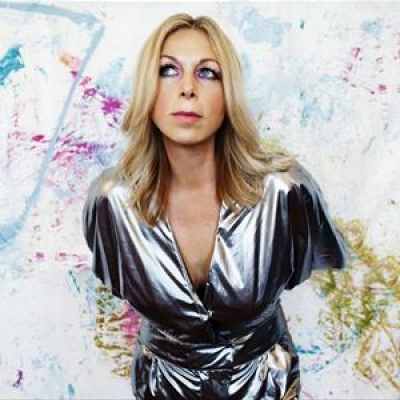 Singer, songwriter and guitarist from Liverpool, who also runs the record label Bird.

Between 1993 and 1996, Weaver was in the Britpop group Kill Laura. In 2002, she formed the folktronica project Misty Dixon.

As a solo artist, Weaver released her debut album, 'Seven Day Smile', in 2006. Notable releases also include the albums The Silver Globe and 2017's Modern Kosmology.