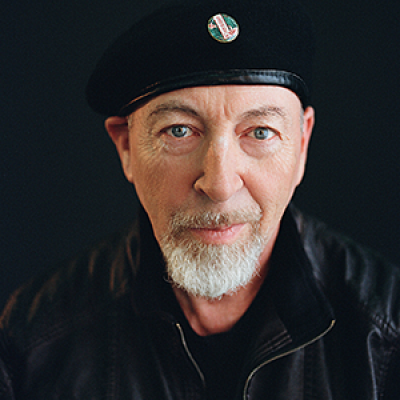 English folk-rock guitarist, singer and songwriter from Fairport Convention, nominated as one of Rolling Stone Magazine's top 20 guitarists of all time and the winner of numerous awards including a Novello and an OBE.