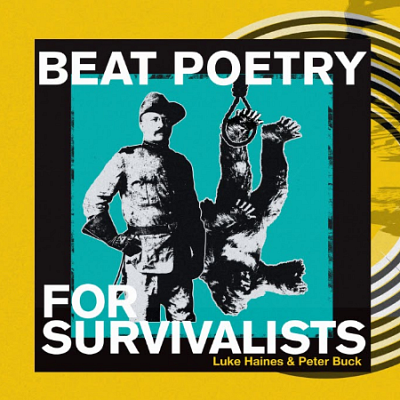 Peter Buck is an American musician and producer from California - a founder member of REM.

As well as REM, he has been a member of Arthur Buck (with Joseph Arthur), Hindu Love Gods, The Minus 5, Tuatara, The Baseball Project, Robyn Hitchcock and the Venus 3, Tired Pony and Filthy Friends.