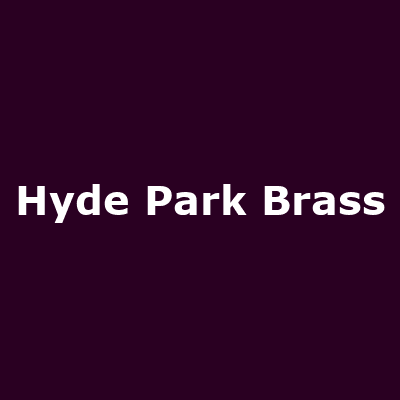 "Hyde Park Brass was born in 2015 as the product of a one-off performance at the University of Leeds. The boys immediately decided there was more to the band than just one gig, and that's where the journey began. Building their name around their home city of Leeds, Hyde Park Brass began to curate and develop a rep combining a range of varied musical inspirations."

They released their debut eponymous album in 2018.