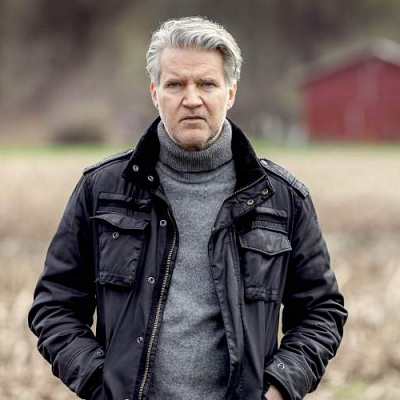 English pop-rock singer-songwriter who initially rose to prominence as the frontman to The Commotions during the 80s.

His solo work began in 1990 with a self-titled album and the single "No Blue Skies".