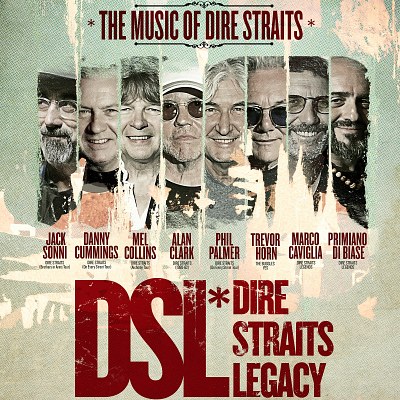 "Dire Straits no longer exists, and any slim hope the band will reform and play another concert has been quashed by alleged reports that Mark Knopfler may never tour again. This band, DSL* Dire Straits Legacy is as close as you are ever going to get to Dire Straits reforming.