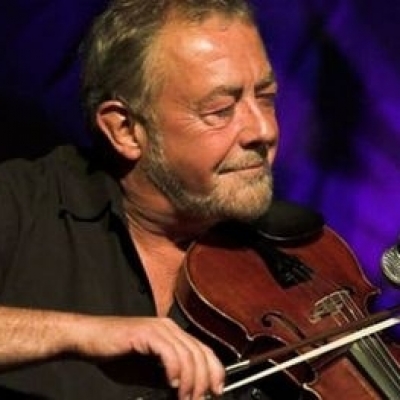 Fiddle-player and arranger from the Shetland Islands, a founder member of the folk collective, The Boys From The Lough.

His self-titled debut solo album was released in 1984. In 1994, Bain was awarded an MBE for his services to Scottish music.

Bain's playing style is intense and intricate and has more recently performed with the instrumentalist, Phil Cunningham.