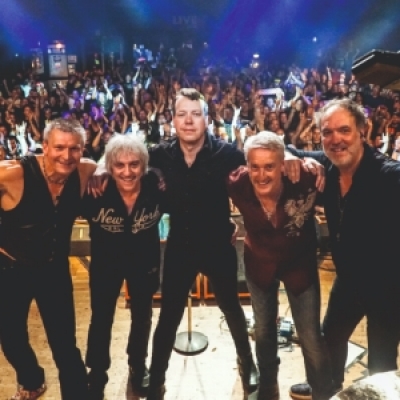 The band is best-known for their earlier albums such as "Indiscreet", "Tough It Out" and "Takin' It To The Streets", as well as comeback set, "Metropolis".