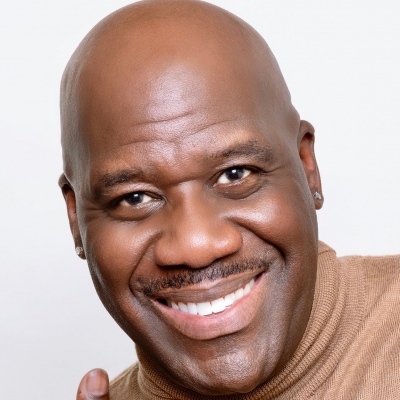 Will Downing is an American soul singer perhaps best known for his hit song, "Love Supreme", based on the John Coltrane song of the same name.