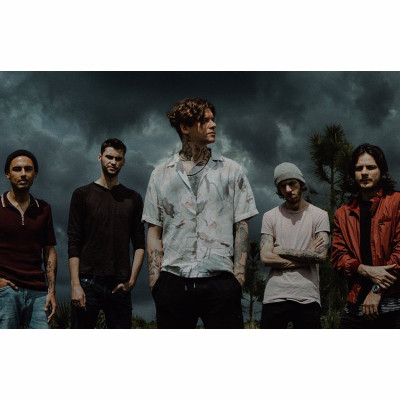 Stylized as SLAVES, American post-hardcore group formed in Sacramento, California. The band released their debut album, Through Art We Are All Equals in 2014. Followed by second studio album, Routine Breathing in 2015.