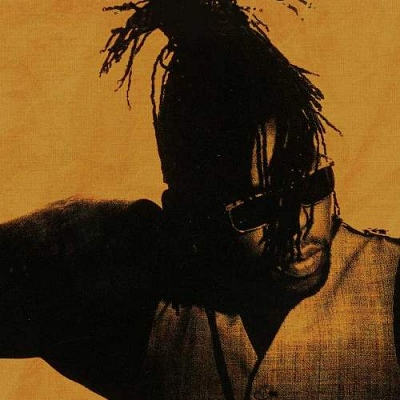 Other key members have included: Nellee Hooper and Caron Wheeler.

Their debut release 'Fairplay' saw the band secure a recording contract with Virgin Records in 1988.

They came to chart-prominence with the album 'Club Classics (vol 1)' (which won a 2015 "Classic Album" Q Award) and the evergreen number one 'Back To Life' and Top 10 hits 'Keep On Movin'' and 'Get A Life'.

Jazzie B is recognized as a pioneer in the British soul scene (and was awarded an OBE in 2008).