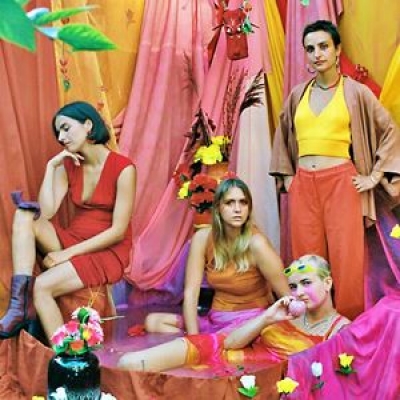 They released their debut eponymous album in 2018 and won a Q Award in the "Best Breakthrough Act" category in the same year. Follow-up album, "On All Fours" was released in 2021.