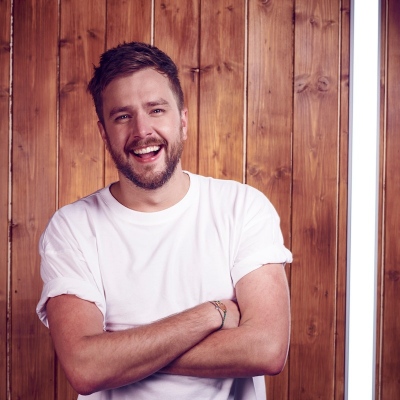 Iain Stirling is a stand-up comedian, writer and television presenter from Edinburgh now based in London, best known as the voice of ITV's Love Island.

After being spotted at a gig, Iain has was recruited to present on the CBBC Channel along with his trusty canine sidekick 'Hacker' from the CBBC TV show Scoop, and other sidekicks including 'Dodge the Dog', 'The Toad of Wisdom', and 'Pig With Tasche'.