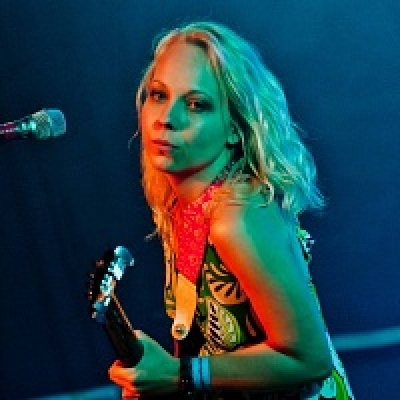 With: Dani Wilde, Martin Turner, The Animals, The Blockheads and Aynsley Lister

Chantel McGregor is a Bradford-based singer, songwriter and guitarist.

McGregor released her debut album, "Like No Other" in 2011, with the follow-up "Lose Control" released in 2015.