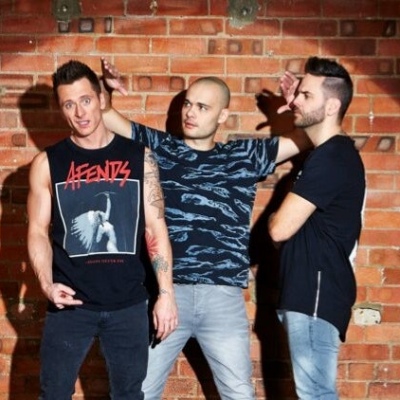 The Boys Are Back...

The Boys Are Back...

English pop boy band formed in 1997, split a couple of times then reformed in 2013 and consisting of Scott Robinson, Ritchie Neville and Sean Conlon.

Their late '90s heyday produced hits such as "Slam Dunk (Da Funk)" "Until the Time Is Through", "Keep on Movin'" and their collaboration with Queen, "We Will Rock You".

In 2013, they were one of the acts featured on ITV2's The Big Reunion documentary series.