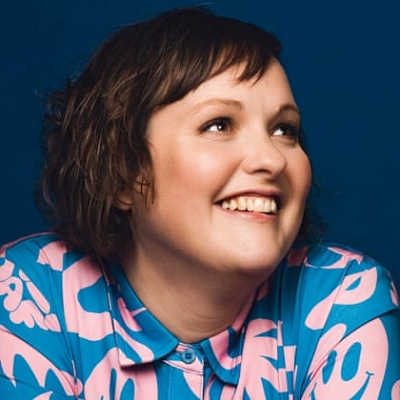 Kent-based female comedian who won the If.com/eddies Best Newcomer award at the Edinburgh Fringe in 2006 and presented her Radio 4 show 'All Of The Planet's Wonders' in 2009.

Tours include: 'Be Honourable', 'The Future is Another Place', 'Romance and Adventure', 'Cara Josephine', 'Something Better' and 'Tender'.