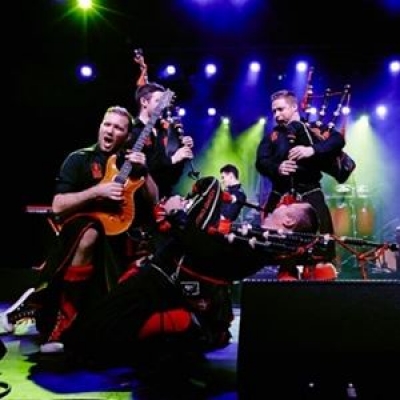 They were the winners of the BBC talent show When Will I Be Famous?