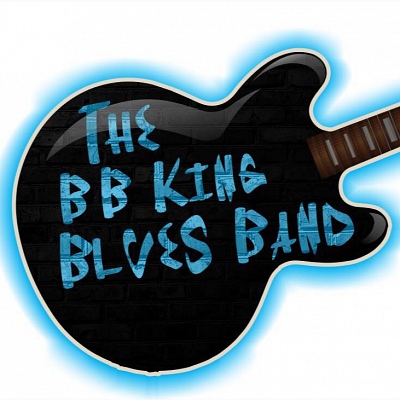 location_city Under the Bridge , Fulham

"In modern times, most musicians shrink from the challenge of covering the late BB King's material, wary of being hopelessly exposed as they strain to capture the soul. But as the King's faithful sidemen, this band of blues lifers have his music under their fingernails, and during sessions at Hollywood's Paramount Recording Studios and Houston's Lucky Run Studios, their performances soared."