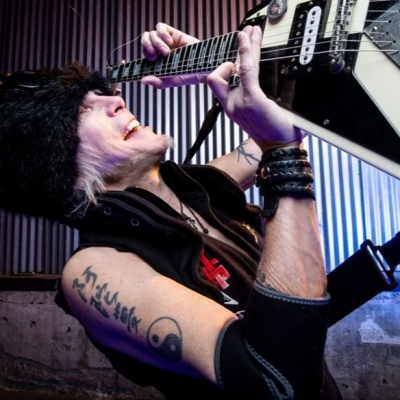 German rock guitarist - former member of UFO and founder member of the Scorpions with backing band, active since 1979.

Their key albums include the self-titled debut (featuring "Cry For The Nations"), "MSG", "Assault Attack" and "One Night In Budokan".