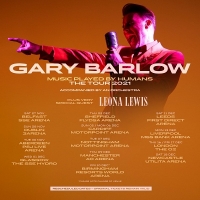 He has won several Ivor Novello awards and was awarded an OBE in 2012.