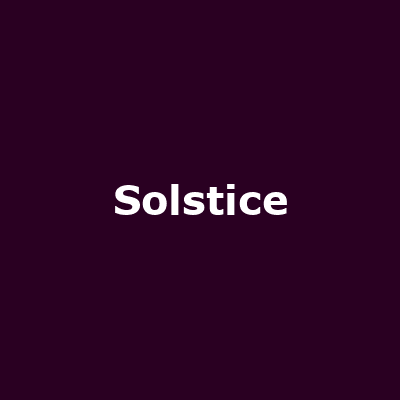 Solstice are a prog rock/folk band formed in the 80s, based around guitar (Andy Glass), violin (Jenny Newman) and female vocals, led by Emma Brown.

First formed in 1980, after a 1985 break-up and brief reformation in the nineties, Solstice reformed a second time in 2007.