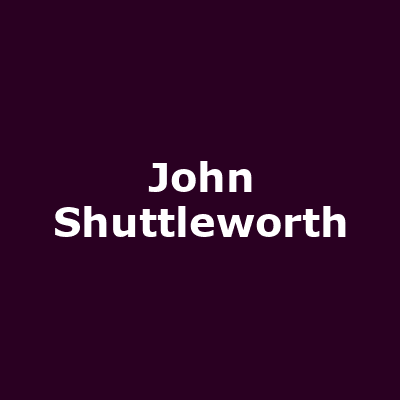 Sheffield-based comedy character created and played by Graham Fellows in 1986.

Like the late Frank Sidebottom, Shuttleworth expresses humour using a keyboard with songs such as "Pigeons In Flight" and comically-named tours such as "200 Bus Stops" (a play on Zappa's "200 Motels") and "With My Condiments".