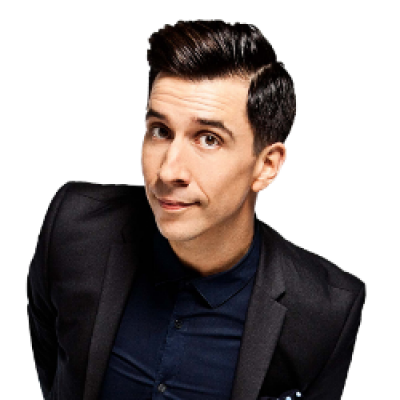 English stand-up comedian, writer, actor and presenter. In 2010 he won the prestigious Edinburgh Comedy Award after being nominated in the previous two years and was voted Laughing Horse New Comedian of the Year 2004.