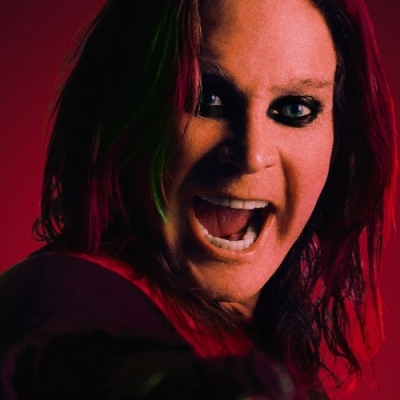 Other key songs include "Crazy Train", "Bark At The Moon", "Shot In The Dark", the duet "Changes" with his daughter Kelly, "Scream" and "Gets Me Through".