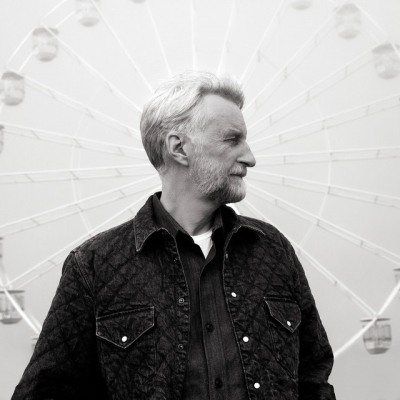 Influential singer-songwriter and activist, also christened as "The Bard From Barking".

His early albums were raw, solo works of just Bragg and trademark electric guitar, released on Go Discs and containing classics such as "From A Vauxhall Velox", "A New England", "St Swithin's Day" and "Levi Stubbs' Tears".

From the mid-80s onwards, he had a clutch of crossover hits including the single "Sexuality" in 1991.