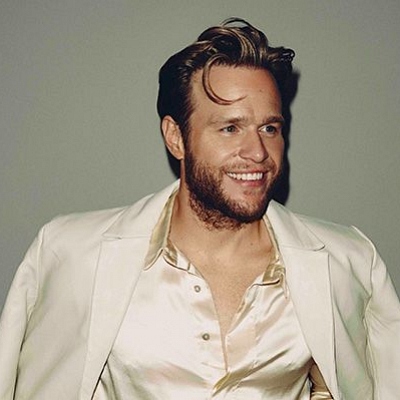 English pop singer and songwriter from Essex. He came second in the 2009 series of The X Factor, with his debut 2010 single 'Please Don't Let Me Go' hitting the top of the UK charts.

Other releases include "Thinking of Me", "Heart Skips a Beat" and "Dance With Me Tonight".