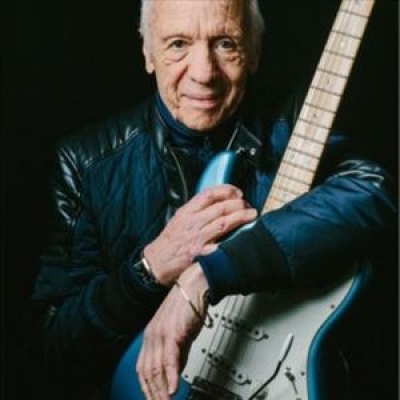 Catford-born guitarist formerly of Procol Harum who has worked with Jack Bruce from Cream and Bryan Ferry amongst others.