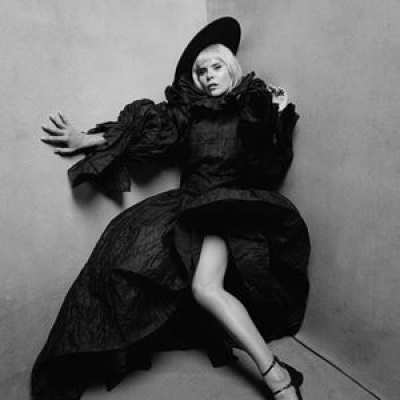 She released her debut album "Do You Want the Truth or Something Beautiful?" in 2009, bouyed by the hits "New York", "Stone Cold Sober" and the title-track.