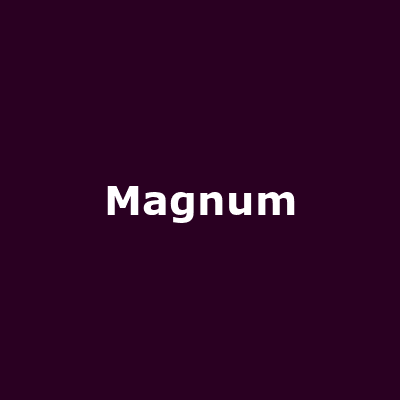 Their most successful era to date has been the early 80s, particularly with the albums "Chase The Dragon" "Vigilante" and "On A Storyteller's Night".