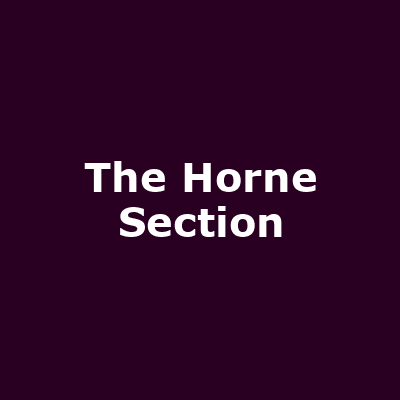 "Five outstanding musicians, one non-musical stand up, there'll be comedy, songs, enthusiastic dancing and a lot of mucking about. A unique show from the hugely talented band and Alex Horne, the creator and co-host of The Bafta and Emmy nominated Taskmaster, which won Best Entertainment Show at last year's Broadcast Awards."