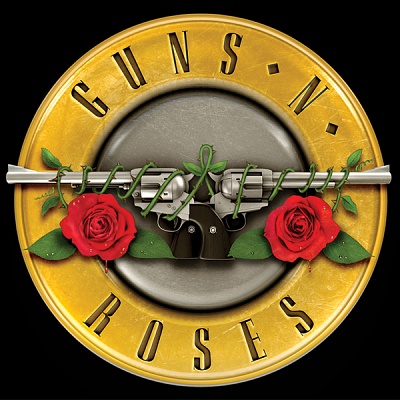 Their debut album 'Appetite For Destruction' was released in 1987 and promptly fired them into the mainstream. Their big hits have included 'Sweet Child O'Mine', 'Welcome To The Jungle', 'Paradise City', 'Knockin On Heaven's Door' and 'November Rain'.

After their lengthy hiatus and the release of Chinese Democracy, founder members, Axl, Duff McKagan and Slash reunited for a 2016 US tour.