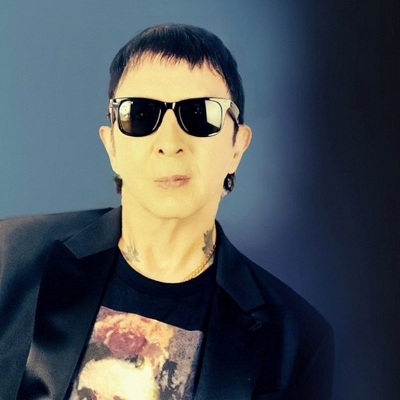 Rescheduled from Friday 7th May 2021

As well as Soft Cell, he has recorded as Marc and the Mambas and Marc Almond with The Willing Sinners.

Solo singles include "The Days of Pearly Spencer", "Jacky", "Tears Run Rings" and the #1 "Something's Gotten Hold Of My Heart" (with Gene Pitney).