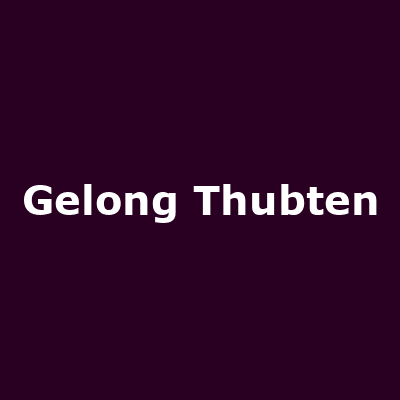 Gelong Thubten is a Buddhist monk, meditation teacher and author from the UK. Educated at Oxford University, he became an actor in London and New York. By 21, stress led him to join a monastery and in 1993 he ordained as a Tibetan Buddhist monk at Kagyu Samye Ling Tibetan Buddhist Monastery.