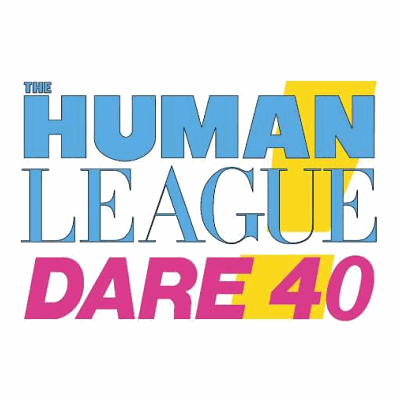 Electro-pop/synth-pop outfit formed in 1977 (originally called The Future), with singer-songwriter Philip Oakey the only constant member.

Key releases include early dark-wave albums "Reproduction" and "Travelogue" and singles "Being Boiled" and "Empire State Human" and the mainstream crossover successes of "Dare" and "Hysteria", respectively featuring the hits "Don't You Want Me", "Open Your Heart", "Love Action", "Life on Your Own" and "The Lebanon".